Tour to Cordoba from Malaga 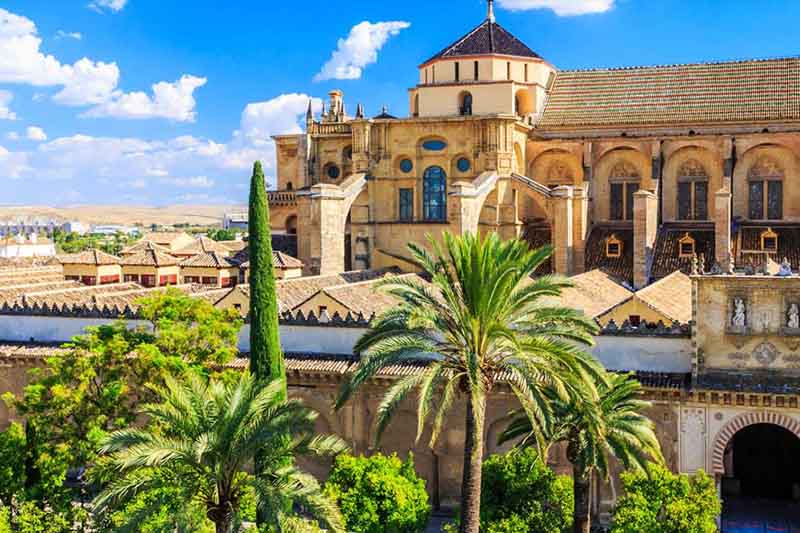 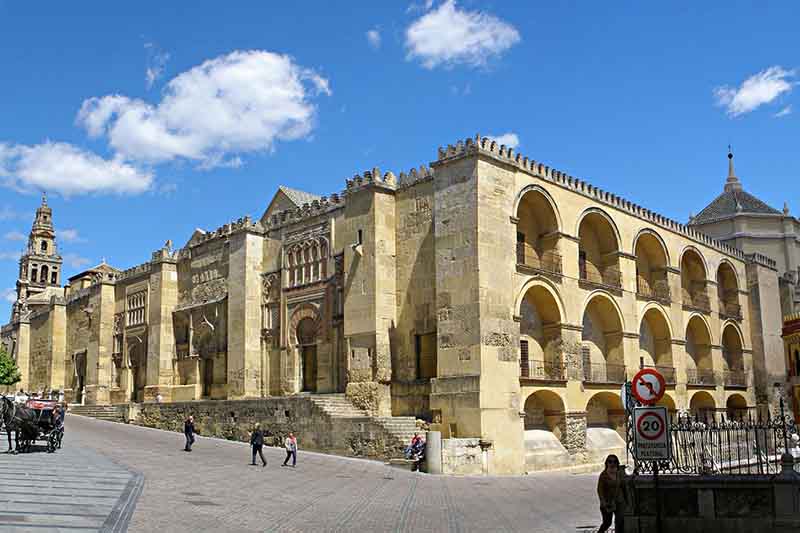 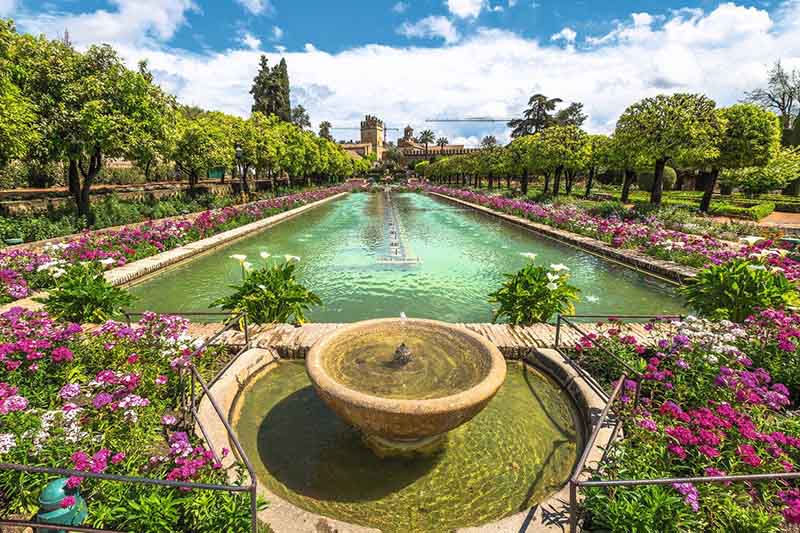 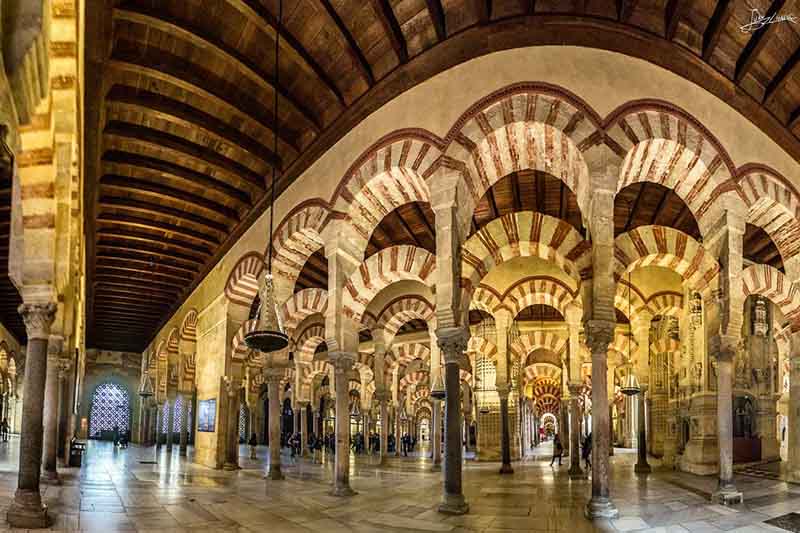 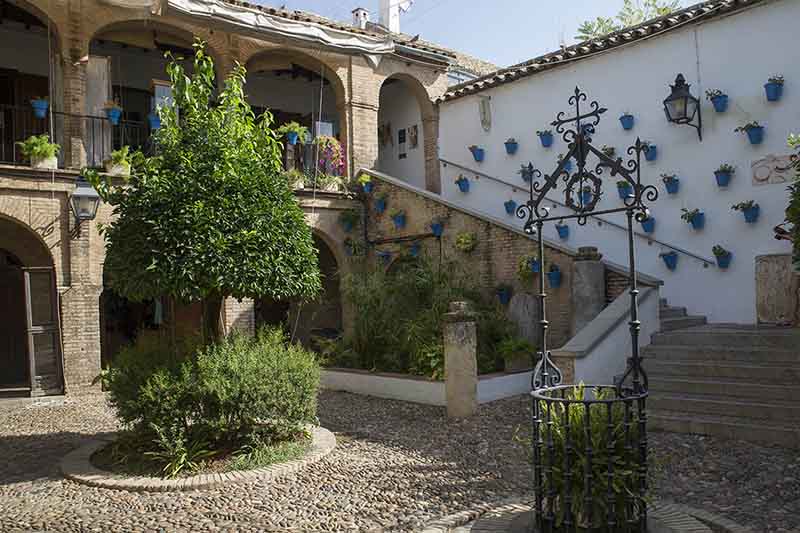 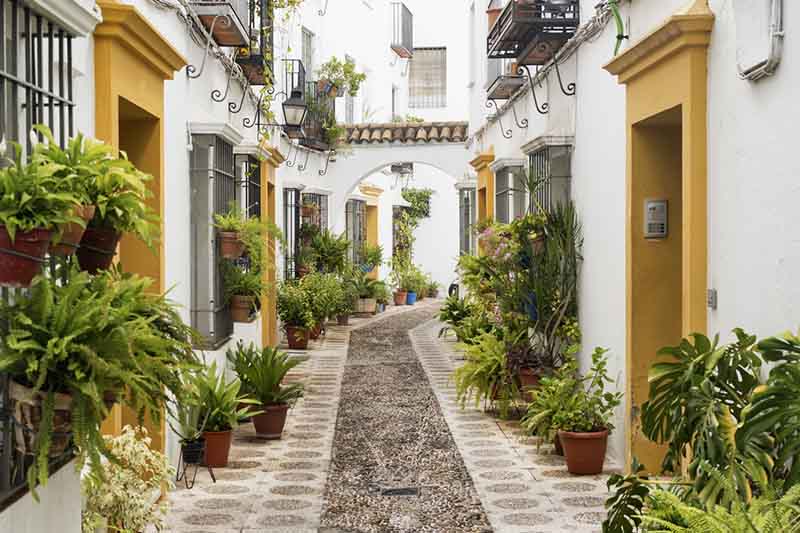 Tour to Córdoba from Málaga

By booking a private tour , you will receive a much more personal service. In addition, you can make the tour any day of the week, modify the itinerary to your liking or leave at the time you want. If you are a large group, you will save money!

Enjoy a day at magical Córdoba!

During the eight hours of your tour, you'll have a car and driver at your full disposal at all times to go wherever you want whenever you want inside Cordoba, departing from Málaga and some places in Costa del Sol. If you don't know very well where to start, here are some suggestions:

What to see in Córdoba?

Córdoba is a city which combines in an exquisite manner the arabian, christian and jewish legacies. Also known as the city of three cultures. It's the old capital of Al-Ándaluz, and therefore there are several places in Córdoba that have been named World Heritage Sites.

Next to Granada's Alhambra, the Cathedral Mosque in Córdoba is the most important hispanic-muslim architectural design building in the world. Its huge size occupies an entire block in the city, and once you enter you'll see a great amount of columns - 850 to be precise - made of granite and marble.

Enter the mosque and enjoy the harmony of colors and learn about the history of the building. Have in mind that the entrance is free during 8:30 to 9:30 from monday to saturday.

Tickets to Cathedral Mosque not included. Should be bought in advance.

The jewish population were in Cordoba even before the arrival of the Muslims. From the mosque, there are a series of alleys that compose the Judería. You can enter a sinagogue from year 1315, visit the Sefarad's House and get to know the lifestyle of the jewish community back then.

Tickets to the Sefarad's House not included. Can be bought upon arrival.

Also known as 'Old Bridge', was built around the beginning of I century. Admire the views from the Calahorra Tower and enter the Al-Ándalus Live Museum!

Tickets to the Calahorra Tower and the Al-Ándalus Museum not included. Can be bought upon arrival.

Take a walk where the Catholic Kings and Christopher Columbus once did the same. You can take a break and grab something to eat here, and thus trying out the food from Córdoba.

Just like the Cathedral Mosque, the roman bridge and Judería, the patios in old town Cordoba are also a World Heritage Site. Take a walk along the Old Alcázar quarter and enjoy the colorful explosion from the flowers opposite the white houses. If you're going in May, you can't miss the patio contests!

Get to know how the people lived and rested at the Alcázar Califal arabian baths or the Santa María Mudéjar Baths. Some baths are open to the public, so you might just be in time for relaxing just like they did time ago.

Tickets to the Arabian Baths not included.

Visit the Roman temple in Cordoba, rebuilt from the discovered remainings so you can see the scope of the original building.

Just 8 kilometers away from the city, you'll be able to see one of the most important places for the history of Andalucía. They are the remainings of the city requested to be built by Abderramán III during the X century.

Tickets to Azahara Medina not included.

What to eat in Córdoba?

Córdoba is waiting for you, with a rich history, amazing landscapes and great food. What are you waiting for?

This tour is only 10 hours long. If you wish to have more time to go around, don't hesitate to ask us for as much time as you need.

To book the Tour to Córdoba from Málaga You just have to write and complete the booking form. The confirmation is immediate, as long as there are places available

Thank you for contacting the driver (Maudry) for us. He was very professional, courteous and helpful. I wanted to thank him for coming early but Im not sure he understood. Please let him know that we appreciate his effort.
(15/09/2022) Robert Wohlust

Just a comment on Zone Transfer's transportation. Both our pick ups from VCE and Ravenna Port were seemless. Operators were prompt and clearly posted my name in order to be identified. Thanks again for your efficiency, as traveling & transfers are always worrisome for me. Thank you & Ill be using your services again.....Autilia Cafaro
(14/09/2022) Autilia Cafaro

Everything went okay after we found the driver. Maybe we will book our return also with your company and i let you know. Thx
(06/09/2022) Geert Eykens

We used your services this past august.
Great experience. Raul our driver was great, super nice, and attentive.
The bus was there on time, both in Madrid and in Benidorm.
The WhatsApp system was great as I was able to communicate with the office before and during the reservation times.
We will recommend friends to use you guys.
Thank you!!
(30/08/2022) Alejandro Benchimol

Booked them last night when other firm canceled our job just before the pick up time. Spoke to the gentleman on the phone that he should make sure the taxi will be there he said you will see it by yourself. I would say perfect firm for airport runs.
(28/08/2022) Nick Trevenen

Great service, competitive price, driver waiting at Airport after clearing immigration, and company contacted me to say the return pick up would be 15 minutes early which was fine. Driver was friendly and very helpful.
Been visiting Ibiza for 20 years and this was our first time using Zonetransfers. I would not hesitate to recommend them.
(27/08/2022) Eoin Kan

The driver reached before time, he was continuously trying to get in contact with us via phone and texts. The fact that their booking system is good made our life easier to book a return Trip as well.
(27/08/2022) Brady Singla

I booked the taxi few days back from Rome Airport to Verona. And I left my bag in one of their taxis. Their team really deserves a five star rating as they were very quick to return it to us. They even made some arrangements in our favor and we received the baggage back. Recommended to everyone. 👍🏻
(25/08/2022) David Bates

Excellent customer service and communication as our flight was delayed arriving and they kept in communication with me while also delayed at passport control. We rebooked for our return journey to the airport. Happy to recommend and well priced compared with some other transfer companies.The only bad thing is that they don't have round-trip discounts for short distance transfers.
(24/08/2022) Kristopher Ball