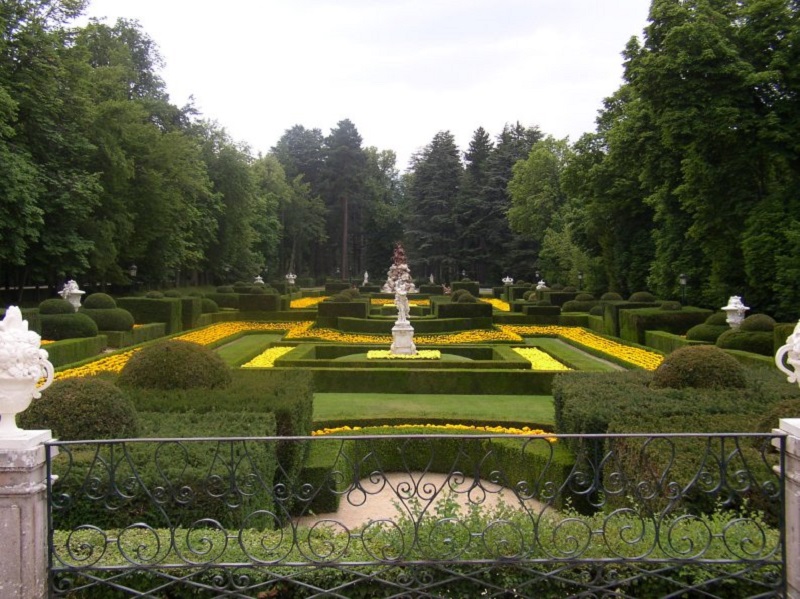 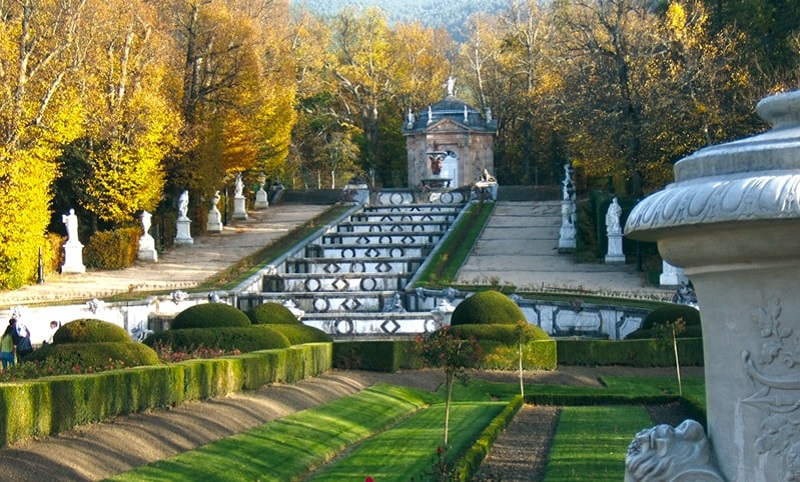 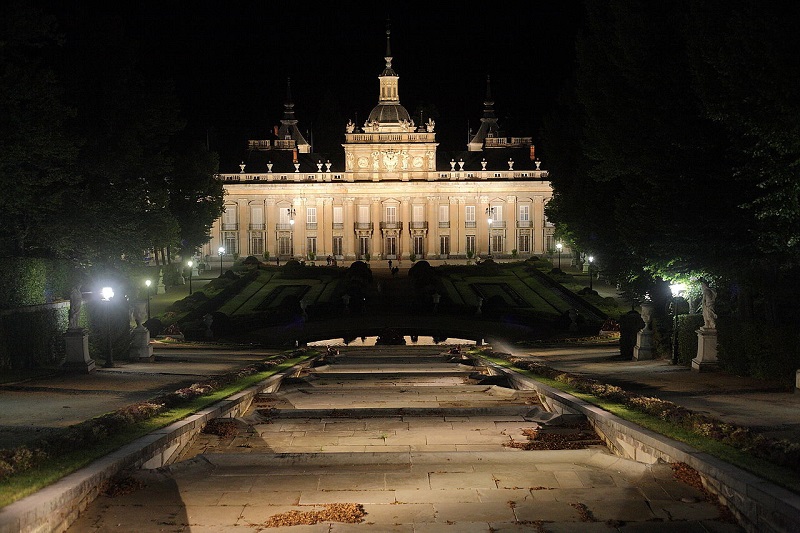 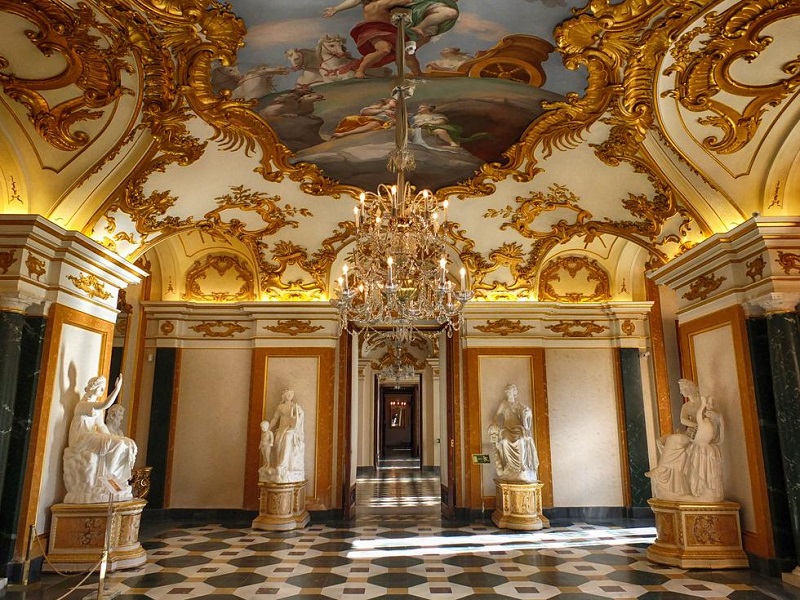 If you are located in Madrid, take advantage of the best way to carry out a unique and surprising activity.


By booking a private tour , you will receive a much more personal service. In addition, you can make the tour any day of the week, modify the itinerary to your liking or leave at the time you want. If you are a large group, you will save money!

What do you need to know before embarking on this tour?

Segovia is a beautiful city and also a Spanish municipality in the south of Castilla y León, capital of the province of the same name. Located at the confluence of the rivers Clamores and Eresma, at the foot of the imposing Sierra de Guadarrama. The old town and the aqueduct were declared World Heritage by UNESCO in 1985. The aqueduct, almost a kilometre long, is considered the most important masterpiece of Roman civil engineering in Spain, and is one of the most significant and best-preserved monuments left by the Romans on the Iberian Peninsula. Every year Segovia receives thousands and thousands of visits, by its people for its history, that will make you remember past times and want to visit it again.

What to visit in Segovia in this one day excursion?

We cannot forget its impressive Alcazar. An important Royal Palace, built on a rock, was the residence of the Kings of Castile, built between the transition of Romanesque and Gothic art. Alfonso X El Sábio also lived there. It has spacious rooms and gardens.

Without forgetting that the Monastery of San Antonio el Real, which was the hunting house of Enrique IV, has a Mudejar coffered ceiling of great value dated in 1455, we will also see Nasrid incrustations. There are currently 10 nuns living there.

The Cathedral of Santa María was the last cathedral built in Spain in Gothic style, or at least that seems to be documented. Considered a masterpiece of Basque and Spanish Gothic, known as "La Dama de las Catedrales" (The Lady of the Cathedrals) located in front of the Alcázar. An impressive Cathedral worth seeing.

Finally, we recommend stopping at the walls that already existed when Alfonso VI de León took the city from the hands of the Arabs, to then order the extension of the perimeter of these walls, its imposing granite ashlars have endured throughout history.

Palace of la Granja de San Ildefonso, the site of one of the royal residences of yesteryear, a marvellous place surrounded by unique gardens just 13 km from Segovia. Its name comes from the old farm of the monks Jerónimos of the monastery of El Parral that it had in the vicinity. A palace worth seeing for its architectural richness and for its emerging abundance in the midst of pure nature.

To book the Private one-day tour Segovia and La Granja for free from Madrid You just have to choose the desired date and complete the booking form. The confirmation is immediate, as long as there are places available

Hotel or residence address in Madrid

I have always been treated with respect and all my issues and questions has been resolved and answered on time with fare solutions.
(12/10/2020) Salvatore Sute

Great service for an affordable price. We will repeat in our next Christmas holidays
(05/10/2020) Margarita Branagh

The service is very fast to hire.Zonetransfers has chairs for my children, very important for me
(04/10/2020) Melody